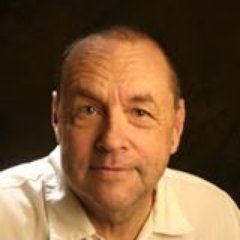 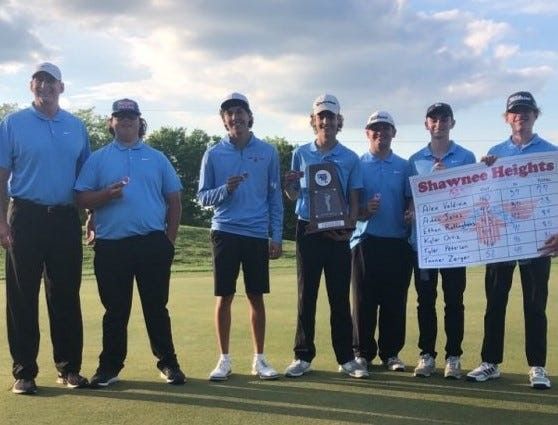 Sophomore Alex Valdivia was the UKC runner-up with a 77 and sophomore Aiden Jones tied for fourth with an 83, while Shawnee Heights also got a strong performances from seniors Ethan Rottinghaus, Kyler Ortiz and Tyler Peterson as the T-Birds captured what was believed to be their first league golf title since 1999.

Rottinghaus placed sixth with an 84 while Ortiz was seventh with an 85 and Peterson eighth with an 86.

"We knew going in that our three, four and five men needed to play well to have a shot at league," Shawnee Heights coach Jason Swift said. "That is exactly what they did. Seniors Ethan Rottinghaus, Kyler Ortiz and Tyler Peterson played smart all day and had key shots when it counted. They had to earn it today, but they made history."

A senior, Bruno had a monster week as Washburn Rural's softball team rolled to doubleheader sweeps over Centennial League foes Seaman, Manhattan and Junction City. Bruno hit seven home runs with 13 runs batted in on the week and had three-home run days against Manhattan and Junction City. Bruno, who will play collegiately at Kansas, also went 4-0 as a pitcher with 34 strikeouts while not allowing a run.

The sophomore twin brothers captured the doubles championship in Friday's Class 5A regional tennis tournament, taking a 6-2, 6-1 win over Topeka West teammates Caden McGee and Gavin Chavez in the final for the team-champion Chargers. Ian and Miles swept city, Centennial League and regional titles and will take a 29-6 record into Friday and Saturday's Class 5A state tournament at Maize South.

A junior pole-vaulter from Preganziol, Italy, Scardanzan topped her own Washburn school record and became the Ichabods' third MIAA Outdoor conference champion when she recorded an NCAA automatic qualifying mark of 13 feet, 11.25 inches (4.25 meters), the third-best mark in the nation this season, on Friday at Pittsburg State.

Schmidtlein, a former football and baseball All-City pick for Hayden, went 4 for 5 for Washburn University's baseball team with three doubles and a three-run home run as the Ichabods completed the regular season with a 20-14, 9-7 doubleheader sweep at Northwest Missouri. A freshman, Schmidtlein entered the first game as a defensive substitution and went 2 for 2 with a double and a three-run homer. Schmidtlein went 2 for 3 in the second game with two doubles, two walks, two RBI and a run scored.

The twin freshmen sisters both captured four gold medals in last Friday's city swimming championships at the Capitol Federal Natatorium. Avery won the 200-yard individual medley in 2 minutes, 13.40 seconds and the 100 breaststroke (1:06.44) while Tauren won the 50 freestyle (25.17) and the 100 butterfly (1:02.12). The Walz sisters teamed with Gabby Grace and Jordan Riggles to win the 200 medley relay and teamed with Grace and Bailey Meggison for a victory in the 400 freestyle relay. 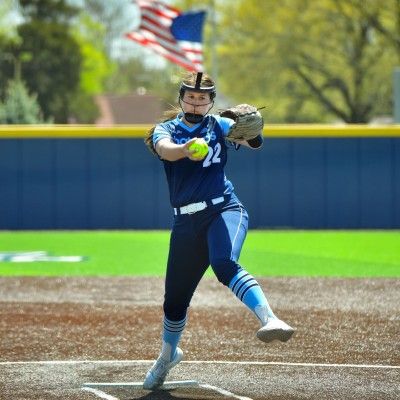